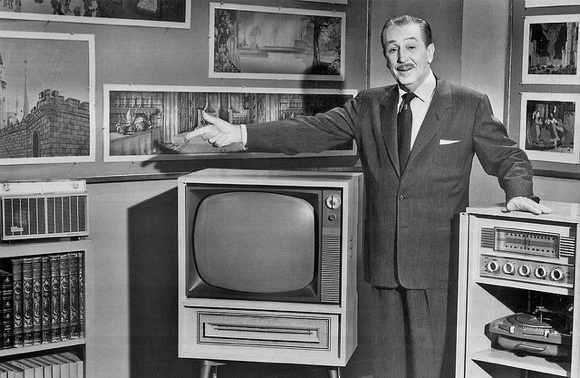 As we get closer to wrapping up this series, I'm going to pull away from the filmmakers' roles in the movie experience. That's right, now we're getting to the part where the movie is done, and we watch the finished product. Because not only does the movie itself affect us, but the way we watch it does as well.

I spent a whole post talking about how our screens have been shrinking and how that affects us (for those of you discouraged by it, there was a follow-up post to give you hope). Needless to say, how we experience our movies is a key reason to the power of the movie. Watching The Lord of the Rings on a phone with lots of distractions is not going to convey the grandeur and epic nature of the story the same way a giant screen in a dark room will. However, watching that latest kitten video on YouTube might not demand a 40-foot screen. Whatever you are watching though, you can tell the difference!

In fact, the intended size of the screen often dictates how the media is created. A film intended for the big screen can spend more time with wide, expansive shots because, even if the character only takes up a portion of the screen, they will still be larger than life in the cinema.

The same shot on a television set may not have the same power. It will be harder to make out the character, and big landscapes don't impress the same sense of scale on a viewer. So what do most TV shows do? The camera is closer; you will notice more close-ups on the actors, because if the actor's head takes up the screen, they will still at most be a foot or two tall. Put the same thing on the big screen, and you'll have a two-story tall head looming over you! Size is important.

So the next time you're watching a film, wherever it is, ask yourself some questions:

Does this film gain anything by being on a big/small screen? Is it edited or shot in a way that uses the screen it was intended for?

What about the people you are watching it with? Does having a large audience influence how you feel during the movie? How about if it is just a few friends at home?

(For those of you without impressive home theater setups:) Does having large speakers and loud sound and music enhance or detract from the film? What about when you can barely hear it, or it is coming through headphones?

Start analyzing the space you watch your media in and how it contributes to the film's effect on you. It is the part of the filmmaking process that can be out of the filmmaker's control, so it's good, if you can't watch it where intended, to try to keep it in context to at least imagine what it might be like.

Often this is really hard to do since movies aren't usually available to watch in theaters and at home at the same time. So when you watch a film in the theater, take a notebook with you and, once the credits start rolling, immediately start jotting down how you felt at various points in the film, what stood out, etc.

Then when you can get a copy of it to watch at home, do the same thing. Now pull out the two sets of notes and compare them, especially looking at the change in emotional impact. Now you'll have to take into account that this is your second viewing of the film, but it will probably have been long enough that it can be a pretty accurate indicator. What do you find? Is it surprising? Do this with a few different genres as well, and see if different genres are affected more than others.

As always, I'd love to hear what you find, so leave some comments!

(Image thanks to X-ray delta one)