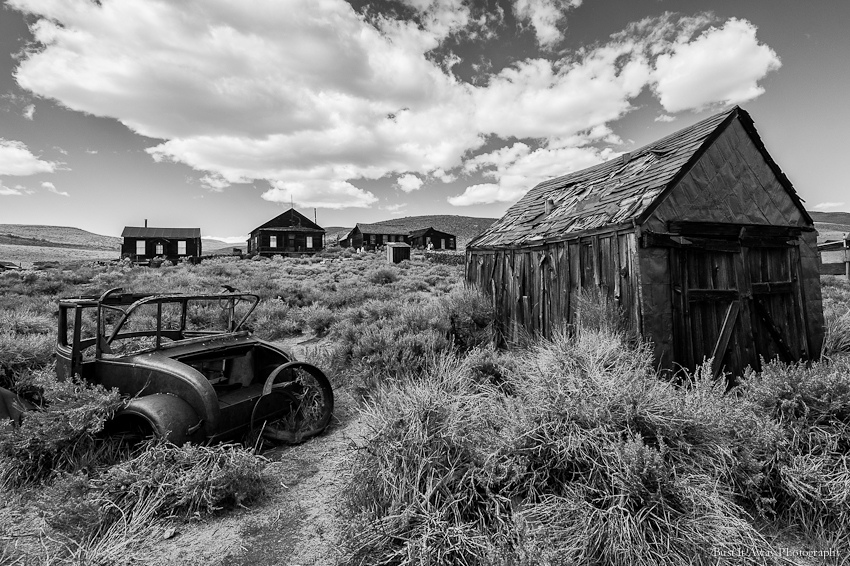 Photo Credit: Bust it Away Photography via Compfight cc

A few of you probably know I did a series of film discussions this past year via Google+ Hangout every two weeks or so. You may have also noticed that these discussions suddenly stopped, without much warning, and my blog and YouTube channel became a bit of a ghost town once 2014 rolled around.

To give some account about why that is, my thinking behind it, and what my plans are going forward, I thought I would post a "year in review" of sorts.

I want to start by thanking all of you again who participated in any form with my film discussions this last year. Last January, I posted my blogging goals for the year, one of them being to transition my previously in-person film discussions to an online format. And I'm happy to say I completed my resolution and, apart from a few months off while we moved back to Southern California, we had almost 20 discussions on some great films. Here are some of the stats from last year (as of today):

For an experiment, I would say it was fairly successful! I learned a lot about Google+ Hangouts, leading discussions, and movies. Most importantly, I really enjoyed the discussions and took away new insights from each. None of this would have been possible without all my friends who showed up faithfully for each one, discussed what questions I could muster for each movie, and I'm deeply grateful for you all helping me see this resolution through.

As successful as the discussions were, I have decided that (for the time being at least) I won't be doing future discussions in this format.

This is largely due to my ability to offer a worthwhile discussion for you all. As the discussions continued, I found it harder and harder to make time to do the research and thinking to prepare questions and discussion points for each movie. Part of this is due to my demanding work schedule, but I think eventually part of it was some fatigue in consistently coming up with fresh content and how to best dialogue about the movies we were watching.

Either way, I found myself at a point where the discussions were becoming more a burden than a joy, and I felt less and less return on the investment each time. Interest in these discussions seemed to die down as well, which I don't blame anyone for but myself, as I think it was largely due to me not providing a well-prepared discussion each week.

I think the schedule was too aggressive for us all. I was assigning too much material too often, and passing the fatigue along to others.

I'm by no means saying I will never do these again. I really did value the time we spent, and I already miss having a time set aside to discuss my favorite storytelling medium every couple of weeks. If you feel I'm making a mistake, please let me know and convince me to start them up again. I doubt I will be ditching this forever, I just need to reevaluate the format and my role in carrying out these discussions successfully.

Thanks for a great year, and I look forward to many good discussions ahead, whatever form they take.