Michael killed Ana Lucia and Libby! What?! This episode we find out that he must be working for the Others. Is he brainwashed? Or did he work out some deal that if he freed Henry they would give him Walt? He was definitely given back to Jack to infiltrate the camp and carry out a task, but this is too far! If he really is trying to save Walt, once again he puts that above anything else. Nothing else matters to him, he's willing to kill people who have done nothing wrong and aren't the cause of Walt's disappearance. He kills them in cold blood, but I fear he has signed a deal with the devil. He may think this will bring Walt back, but I doubt the Others are going to keep all of their word. Even if they do, now he has blood on his hands. How will Walt view his father once he finds out? Michael carries none of the consequences of his action in his decision-making process, operating completely off of emotions. If he doesn't get a hold of himself soon, it will only be worse. Michael does give details of the Others camp, but that doesn't mean that his description can be trusted... Is he trying to lead the rest of them into a trap? Is that also part of his bargain? Let's hope not. Perhaps we will see how the island serves as purgatory for sins committed on the island! 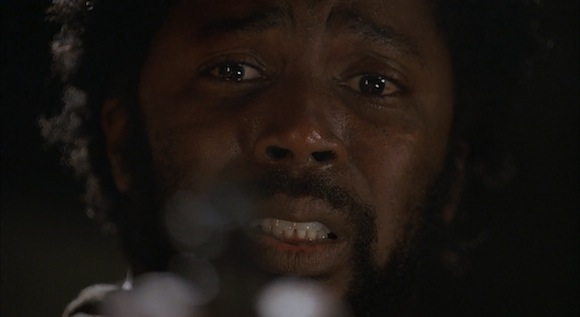 We also find that Ana Lucia was also involved with Jack's dad in Sydney before they boarded the flight. Jack's dad seems pretty central to a few of the stories and bringing the people to the island, but why? Is he somehow involved with the island? Will he continue to play a role in how events carry out? Is he still walking around on the island? Another thing to wait and see I suppose.