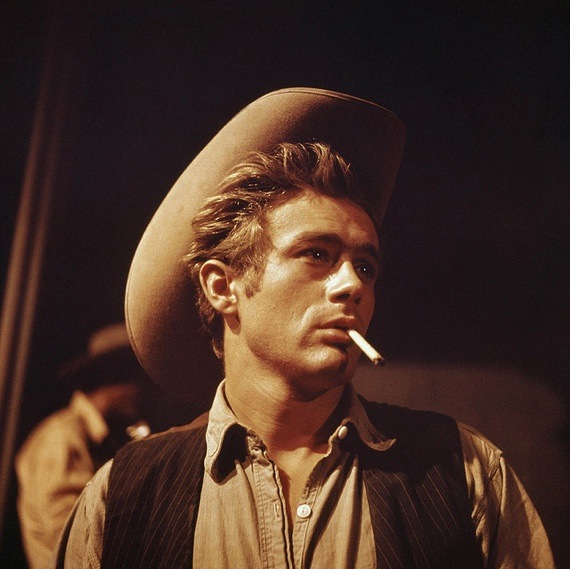 James Dean - One of the Greats[/caption]

Acting is probably one of the things that is easy for people to notice, much like plot and characters. It is plain and obvious, placed right before you on the screen. Whether an actor is successful at portraying their character is also usually clear. Most people can tell if an actor is good or bad without any special training. This element is closely tied to characters, so much of what you will be looking at will be connected to the questions you answer there.

Did the character in the film seem to be "acted"? Or was the acting transparent?

If you are watching films from several different eras, note any changes in the acting styles. Around the 1950s and 60s, method acting became popular, where the actors sought to "become their characters" as much as possible, and this method is still popular today. Were they successful? Did it bring something more to the performance?

Which parts were especially moving? Was this due to the actor, or something else?

Would you go see another movie with this same actor? Would they draw you to see it? This is something the studios bank on, so it's interesting to note if the actor plays significance in your movie watching habits.

Take some time and dissect your thoughts on an actor and what they bring to the film. As with the other areas, a little reflection goes a long way.

Choose an actor you like, or one you've heard of that you want to get to know better. Grab some of the movies they are famous for and look at what they bring to the films. Do they have any similar traits with their characters, or a particular style? Are they typecast? Or do they break the mold? Throw some of your thoughts in the comments below.