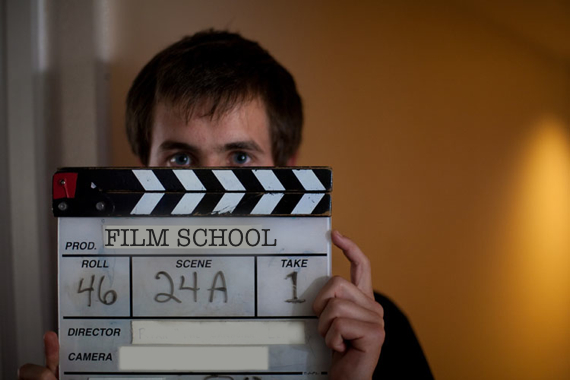 I graduated from film school at Biola University in May. It was one of the greatest experiences in my life. Learning what you love, and getting to tell stories for four years, you just can't beat it. I met some of my best friends, interacted with some of the greatest professors and got a closer look at the "mythical" Hollywood industry.

Now there is a lot of debate as to whether film school is really worth the money you have to pay, and many a forum weighs the pros and the cons. You can google those and see for yourself. I'm not going to convince you whether you should go to film school. But I will share three key things that I learned during my time as a film student. 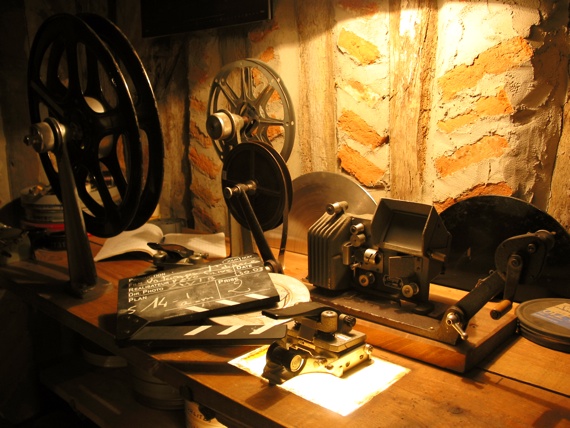 1. Collaboration is Key: You can't make a movie by yourself.

I was one of those kids, along with basically my entire class, who had been the writer/director/producer/cinematographer/editor/gaffer/actor/grip/... on every film I had ever worked on before college. And of course I wanted to be the greatest director the cinema had ever seen. But I quickly learned that films aren't made by "one-man-bands". Good ones aren't at least. Not only is it too much work for one person, but one of the key aspects of filmmaking is having the different perspectives and talents of a group of people coming together to create one artistic vision.

Sure, I could have learned this out of film school, but I wouldn't have been able to experience it by working with fellow students of the craft. Collaboration. Films couldn't be made without it. 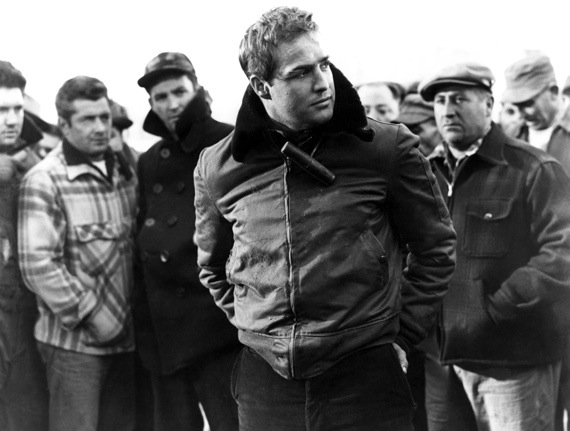 For my upper-division electives I had the opportunity to take several criticism classes, and honestly I now think that every film student should be required to take at least one of these classes. Sure, everyone wants to make the "new thing," to break all the rules. But you can't do that unless you really understand what great filmmakers did, and maybe why you should follow some of the rules they did. If nothing else you can gain a new perspective on watching films. Until we learn to actively engage with the films we watch, we can't truly make a good film. I think everyone should learn how to better engage with the films they watch, but I'll settle for at least the people making films digging a little deeper.

Whatever you take away from film criticism, it will make you a better filmmaker. It will teach you to ask questions of your own stories, to understand what you're saying and why you're saying it. There is more to film school than technical training, so please, please take some time to learn this stuff.

3. Storytelling is the Master that All Must Serve

The biggest thing I learned in film school is definitely that story is king, and that everything from the script to the lighting needs to be helping the story in some way. Every person who comes in contact with the making of the film needs to actively helping the storytelling process for it to be truly great. Each aspect should be intentional and purposeful. This was the thing that kept jumping out at me, class after class, talking to filmmaker after filmmaker. Too many student films (mine included) were too focused on the craft and not enough on the story. Sure we should do well at both, but the craft is nothing without a story.

That's why we make films: to tell stories. When we forget that, we make art for art's sake and don't change lives. Maybe we'll turn the heads of fellow filmmakers, but lasting films are ones that understand that story must come first.

So in a nutshell, those are three of the most important things I learned in film school. Maybe they're obvious, but we should be reminded of them anyway. Film school was definitely worth the time and money for me. College is a transformative experience if you take advantage of it, and I will certainly never be the same. You meet people, you make movies, you grapple with ideas, and you grow.  There are obviously a lot more things I learned in my four years, but hopefully these three will jumpstart some thoughts for you.

What do you think? If you were/are in film school, what have you learned? If you aren't a film grad, have you learned these things in other ways? Let me know your thoughts below!