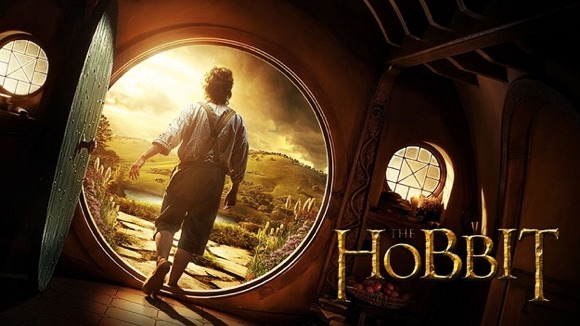 Step out your front door and find an adventure![/caption]

The biggest holiday movie this year was definitely The Hobbit: An Unexpected Journey. Between headlines of Peter Jackson returning to Middle Earth to tackle Tolkien's other major work, having it span three films, and filming it all in 48fps 3D, every major film site was spewing news about it all year.

To say hopes and expectations were high is an understatement, and the question on everyone's mind is whether the first installment in this new trilogy was able to live up to all the hype. 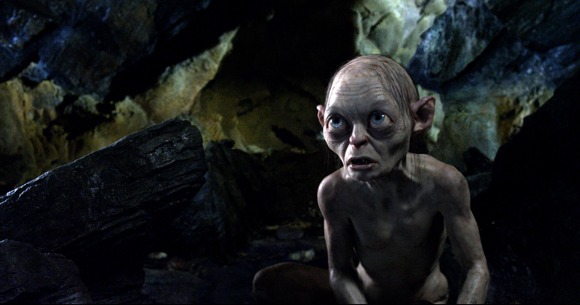 I'll tackle the 48fps (or HFR - High Frame Rate) first. Everyone and their mother is going to see this film whether the story works or not, but with these new formats, the question is rather what format to see it in.

My one-sentence summation? See it in HFR 3D if you can (only about 450 theaters are showing it in this format).

My reason? This is the new experiment in cinema, and most likely the movie theater will be the only place you'll be able to experience it. You can catch it in 24fps 2D once it's on DVD on your TV. I can't promise you will like it, but it's worth seeing.

While I was the only one in my department at work who did, I really liked the 48fps. If nothing else, this new format reduces eye-strain while watching 3D, which is a godsend for a three-hour movie.

What I loved though was how immersive it was. I will acknowledge it didn't always look like "film," but I usually didn't mind because the screen wasn't a movie, it felt like a window into Middle Earth. In many ways, I felt like I was there, with the characters. The extra definition made it seem like you could see for miles, every detail was there for you to wonder at, to lose yourself in another world. The CG characters looked much more realistic as well; much of the movie it was hard to discern what was real and what wasn't.

Like I said, not everyone likes this format. I may be ostracizing myself by admitting I do. But I think it was a strong first effort for this new technology, and I'm looking forward to seeing what other filmmakers do with it as they push boundaries with it.

The Story: The Hobbit like Butter Scraped Over Too Much Bread 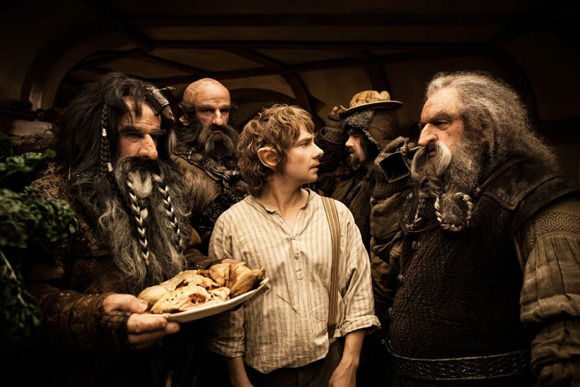 Story-wise, this film was a good, if lengthy, film adaptation of a children's fantasy novel. Jackson and his team added a bit from Tolkien's other writing to fill in the story and help set this trilogy up as a prequel for the last one, more so than even Tolkien does. And mostly it's pretty successful.

No it doesn't stay true to the book in all aspects, but neither did Jackson's other films. As far as this "Tolkien cinematic universe" goes, I think it works. It was great to see the back story of the dwarves and get a stronger understanding of why they are traveling back to The Lonely Mountain, a sense you only get it you read other texts in companion with The Hobbit.

Not all the additions were successful though. The Pale Orc and his followers tracking down the dwarves throughout seemed tacked on to keep enough conflict happening to sustain the three-hour running length. It brings out some nice character development with Thorin, but it isn't necessary.

Bringing me to my biggest gripe with the film. I understand expanding this project from two to three films is partly to make more money, and partly just to get more Tolkien on the screen. And I understand that. But you can get the same amount of money by releasing three two-hour movies instead. With what editing background I have, I think there is easily an hour in this film that could have been trimmed and a much leaner, stronger film would have emerged. People will still go to see three films, but three better ones.

Having 9 hours of screen time for this book, even with additions, leaves me with one word to describe it: indulgent. Jackson could put all of this on the screen, and no one was going to tell him no. But that doesn't mean he should have.

However, I'm willing to put my complaint aside for my favorite part of this movie: Martin Freeman as Bilbo. He nailed the part in so many ways, imbuing life into a character I thought I already knew so well. And the "Riddles in the Cave" scene made up for so many shortcomings; it was perfect! I recently fell in love with him as an actor in Sherlock, and I can't wait to see more of him in the coming two films. I will put up with six more hours, even if not all of them are necessary, so I can see more Bilbo.

What did you think? What format did you see it in? I know there's a few mixed feelings on this one, so I'd love to hear what you have to say in the comments.