After many weeks, I've finally been able to finish my Intro to Relational Databases class! It certainly didn't help that we've been dealing with moving apartments the last few weeks, but this class also kicked my butt big time! I've done plenty of work with WordPress databases, but honestly most of that is hidden from you, so I was excited to finally learn some real database stuff and get used to writing some SQL!

The class was well paced and covered everything really well. I honestly was able to fly through most of the class, but got caught up on the final project. We were asked to create a Python module that uses a PostgreSQL database to keep track of players in matches in a game tournament, particularly using the Swiss Pairing method. So rather than just eliminating players each round, you have to keep track of all previous matches, rank players and then pair them accordingly.

The initial implementation went pretty quick, but then I got the bright idea to challenge myself with all of the extra credit requirements as well, which took me twice as long to implement as the basic version! But hey, I learned a lot, and am now super proud of the result.

If you're interested, I'll walk you through my code, or you can check out the entire project on GitHub. It has the full versions of each file in addition to the unit tests I ran on the project. If you have any thoughts on how I did this or have any notes, as always, let me know!

So this is what I ended up with. Tables for players and tournaments that auto-increment as they sign up, a table to record the outcome of matches, and a table to keep track of players scores as they progress in their tournament.

Now for the actual Python module that interacts with the DB!

These are basic utility functions used throughout the code and tests.

Now for the real stuff. First we need a way to create our first tournament. We connect to the database and do a simple INSERT statement with the given name. The database takes care of creating the id for us, which we return so we can store it for the rest of the functions.

Now for a simple SELECT statement. Because the Swiss pairing system requires pairs, we will need this to know how many pairs to test for as well as if there is an odd number of participants.

You can't have a tournament without players, so we do another insert, similar to createTournament(). The difference here is that we also have to initialize the player on the scoreboard, so we return the id they are assigned at registration and add them to their tournament.

The key to good pairings is knowing the rankings of each player. This was a little more complicated because it not only needed to be ranked by their overall score, but in case of a tie they were to be ranked by the total score of all of their opponents as well.

We use an INNER JOIN to add the players' names to their scoreboard, and then use a few sub-queries to grab the scores of each opponent they've played and pass them to the SUM function. We then return the ranks in a list.

Next we need to INSERT the results of each match. If it's a draw each player gets a point, otherwise the winner gets three points. We update the matches and scoreboard tables with the results.

If we have an odd number of players, one will get a bye. But each player should only be allowed one bye per tournament, so we need a quick way to check if they do or not. Simple SELECT and returns true or false.

Once you know which player will get the bye, we do a similar operation to reportMatch(), updating the score and bye columns.

When pairing, this allows the program to loop throw the ranks, starting at the bottom, and moving up until a player without a bye is found. This way we can quickly iterate over the rankings to find the best candidate for the bye.

Another requirement is that there are no rematches. This function takes the ids of two players and sees if any previous matches are found.

Now we use that to loop over rankings until a valid pair is found in the rankings. If there isn't (which is very unlikely due to the nature of Swiss pairings) we handle that case by returning the original pair since they would be the most ideal match in that case.

Now we get to the function that puts everything together and actually returns the next set of pairs for the round.

First we check the number of players to see if a bye needs to be given, and then go through the rankings and generate the pairs.

I am glad to be finished with the project finally, but it was definitely a very good exercise. If you are looking to test your database skills, I definitely recommend the class and would love to see your project after you finish! It was cool looking in the forums and seeing how other people solved the same problems.

Again, if you want to look through the tests or the rest of the projects for the class, you can see it all on my GitHub profile. 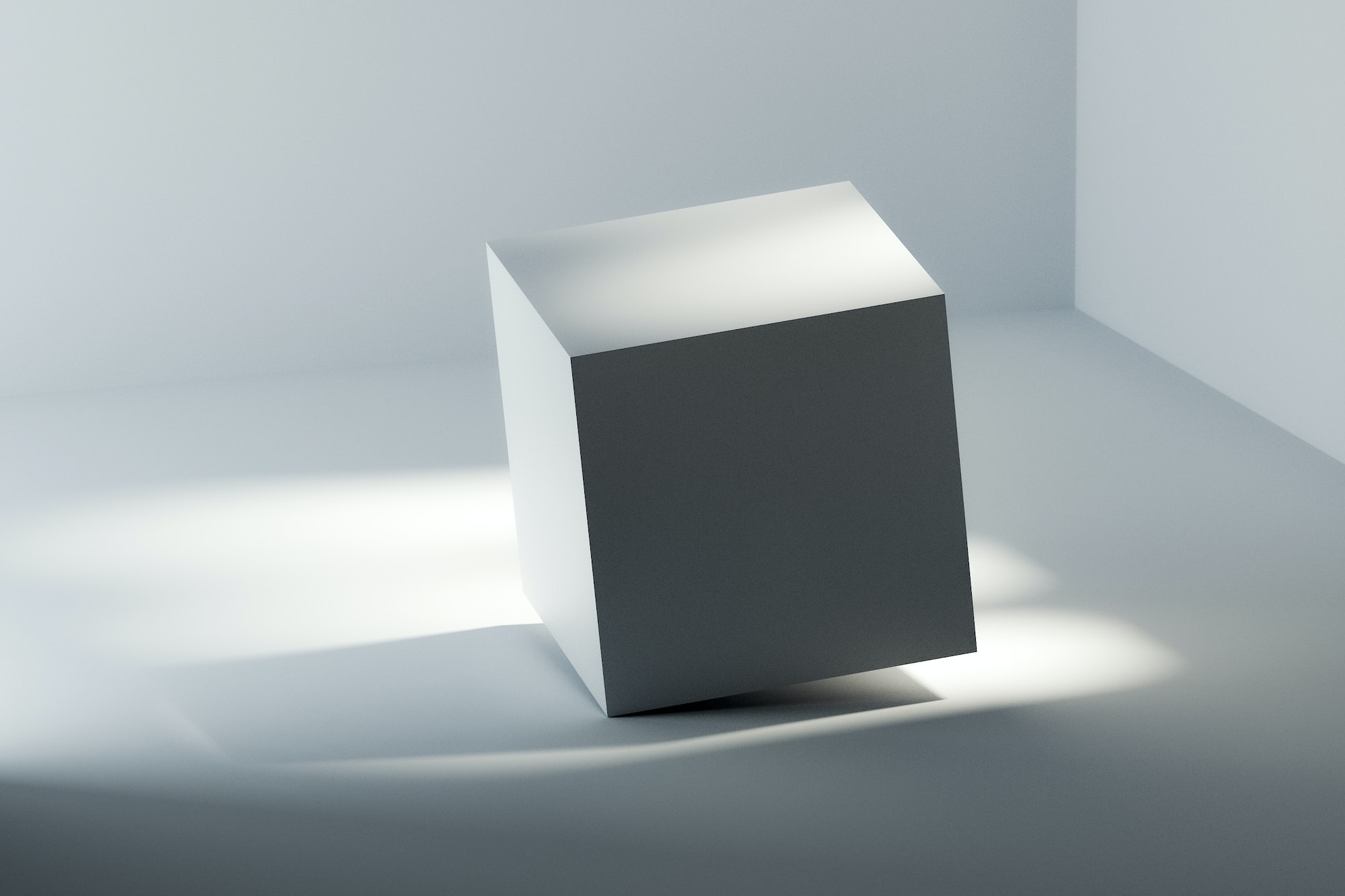 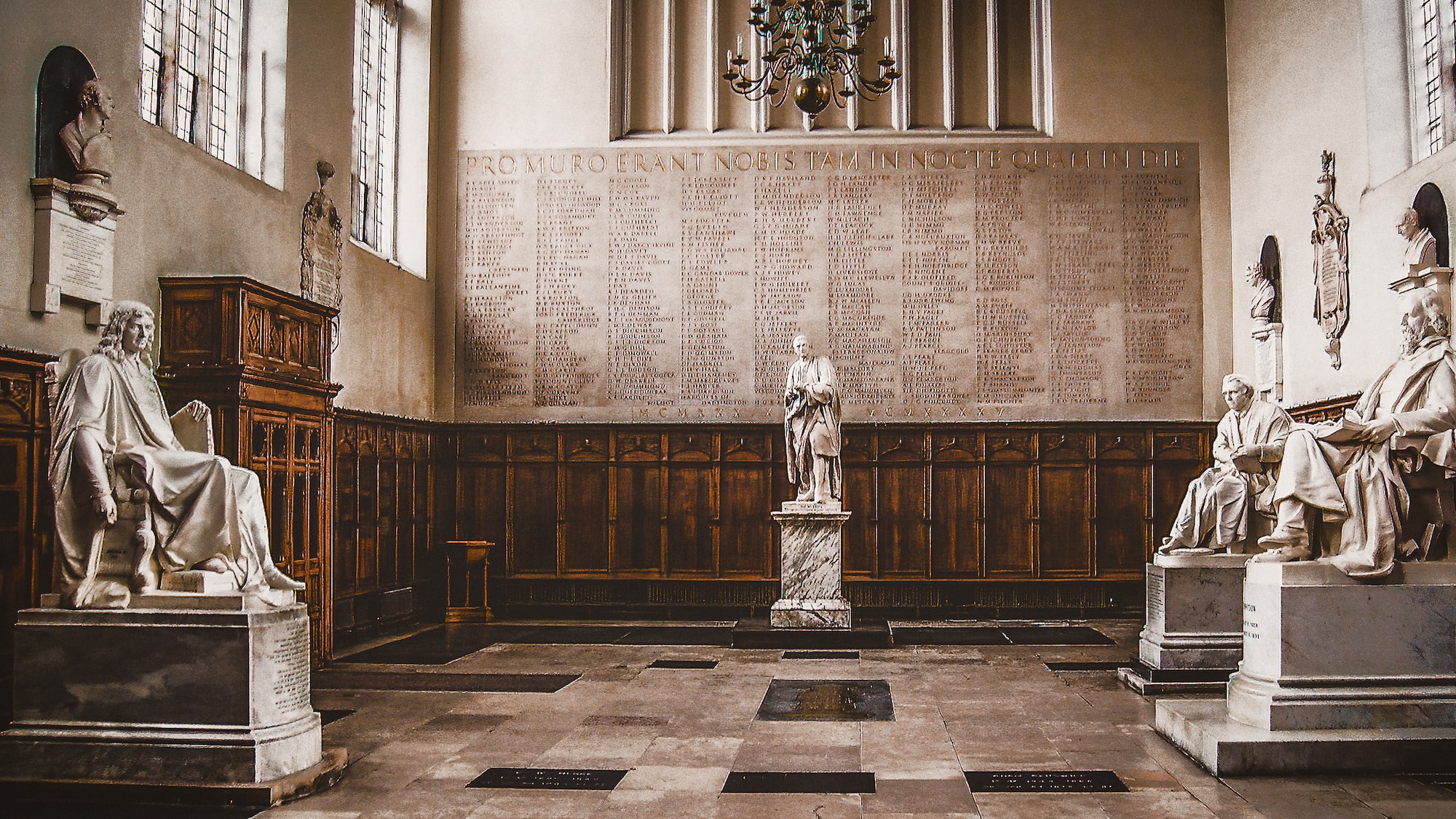