This episode, the interconnectedness of the characters continues: we find that Desmond's boat was actually given to him by Libby so that he could compete in his race! We also notice that the man Desmond was originally in the hatch with was the guy from the Army that caused Sayid to torture people. Do all roads lead to this island? How is it that so many integral parts of the various stories are connected with each other? Almost everyone has had some sort of run-in with someone else connected to or on the island. Were they meant to come to the island? Were they being drawn together even before they got on the plane (or boat)? With four more seasons to go, I can only imagine that these stories are only going to grow closer together…

Also, how long has this island been around, and who lived there before the Dharma initiative? Sayid, Sun and Jin come across an ancient statue that has four toes, who put it there? Were they even human? I'm not sure that the show will go more in detail on that aspect of the island, but they gave us yet another confusing detail. The show writers do a great job of providing some new clue about the island, and then going back to the "normal" living of the group as if the island was just any island in the Pacific. But then they throw another detail at you that reminds you about the specific nature of the island and why nothing can be taken for granted. 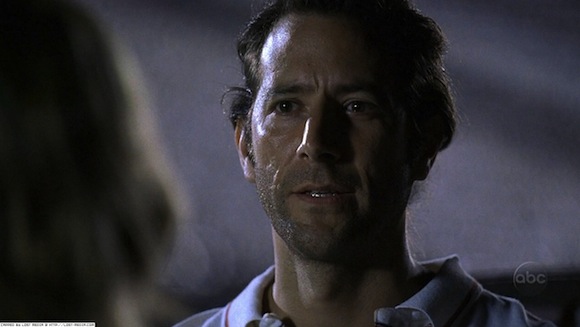 I hope we get more Desmond in the coming seasons... I really like him![/caption]

The last episode of this season should end with a bang, now that Locke and Desmond have taken over the hatch from Eko and Michael's lies are exposed to the group traveling with him. One more episode which will be filled with surprises I'm sure!