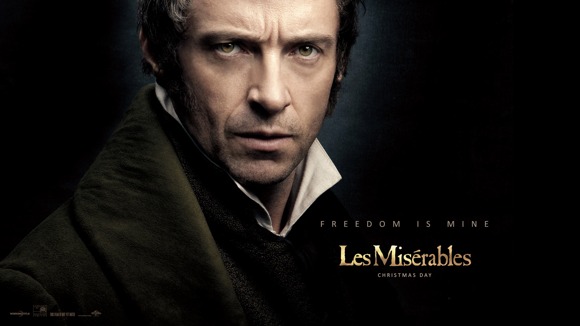 My wife and I went to see Tom Hooper's Les Misérables last weekend, and I was completely blown away. This was my first encounter with Victor Hugo's classic tale, and now I want to go see/read more! 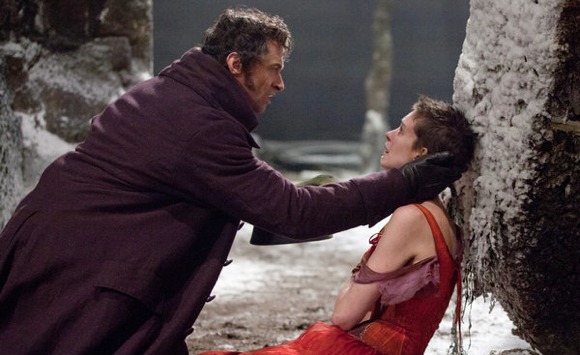 Such passion in their performances![/caption]

I loved the acting and directorial choices. The choice to do long, extended takes for many performances, sometimes using only one shot for the entire song, worked beautifully. It allowed you to sit with these skillful actors, studying their performance and hanging on to their every word, truly grasping the meaning of each song.

The Depth of Field through the movie lent itself to this as well. In most shots, mere millimeters were in focus, blurring away everything else. Your eyes are glued to that which the camera wanted you to see, immersing you in these performances with little distraction.

And while I was originally doubtful of Wolverine and Catwoman taking the leading roles, Hugh Jackman and Anne Hathaway both blew me away with their conviction and singing ability, bringing these characters to life. Much of the same can be said for a majority of the cast, Russell Crowe being the notable exception. While his voice was pleasant enough, I didn't feel enough emotion from him that I felt his character warranted.

Every frame of this film contained passion and an attention to detail that speaks highly of all involved. Well done crew, well done. 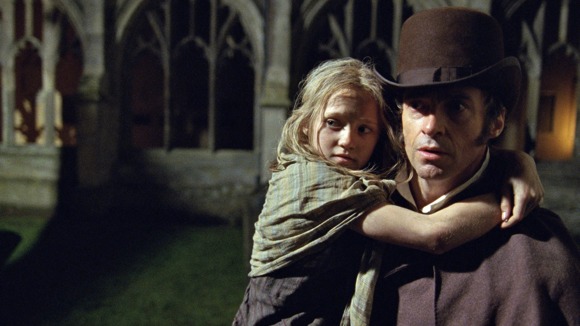 Jean Valjean: The man saved by mercy, the man who never stops giving it to others.[/caption]

While I loved the craft of this film, I loved the story even more. How I made it this long without encountering any version of this tale, I don't know.

What I love most is that the redemption of the hero happens in the first twenty minutes. Most stories chronicle the journey of a hero in need of redemption, whose quest is to find it at the end of a long transformation. Instead, we get a much more powerful tale of the effects of that redemption on his life and others. It's as if the normal story is the "Ordinary World," and redemption is the "Crossing the Threshold" rather than the "Resurrection" [These are all points in the Hero's Journey, which you can read more about in my Film Discussion Series]. The "epilogue" for another story becomes the center of this one.

The mercy of a bishop (played by the actor for Jean Valjean in the original musical, which adds a whole other layer of awesomeness) redeems Jean Valjean from certain death. Because of this act, he is changed; he is given another chance to start anew. He sees this as an opportunity to help others, to give to them what was given to him.

Thus we have a story of a man living his life in selfless service to others, a man who has learned to love and not hate. Some try to take advantage of it, some cannot accept his mercy and love, and many don't even realize the acts of love he carries out for them.

It's been awhile since I've seen a movie that inspires me to live a better life, a movie that teaches me to love and forgive. Tom Hooper has created a movie that will stay with me for years to come, and hopefully help to redeem me as I strive to become a man as good as Jean Valjean. A man who can die at peace, feeling the love of those he's had the privilege of loving as long as he was able. 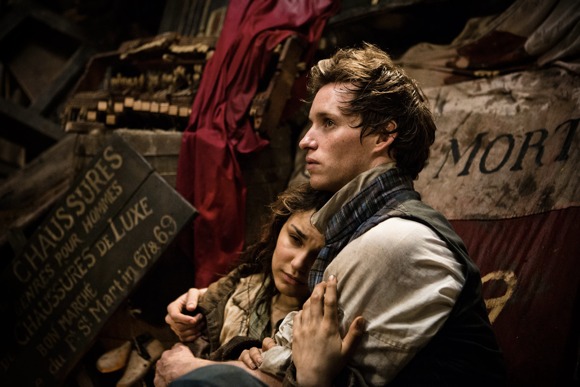 Because of Jean Valjean, many live to continue his work of saving others.[/caption]