Or, "Why Movies Don't Turn Your Mind to Mush" 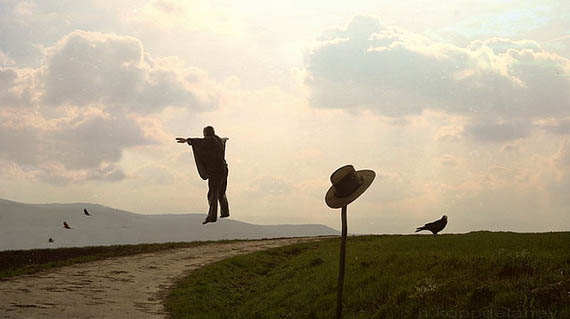 There are those who say that movies stifle imaginations, especially when referring to movie adaptations of books. Lovers of the books will rail on the filmmakers, saying that by putting pictures to what the viewers had imagined, they have betrayed the story. The fact that not every detail on each page made it to the screen is a crime. Furthermore, people who watch the movies instead of the books are limiting their imaginations, just being fed images when the book would allow their mind to create the world.

Ok I might be going a little overboard on this, but the fact remains that as far as imagination is concerned, there seems to be a bit of bias towards the written word and not images. I want to pose the question of whether we might be a little misguided if we truly believe this. I want to argue that we use our imaginations just as much when watching a film, it is just directed towards a different end.

I'm going to state at the front that I will be dealing with generalizations of the two mediums; you will be able to come up with exceptions on both fronts. But my aim isn't to create a dichotomy to encompass every film and book, but rather just realize that we are dealing with different mediums, and so we shouldn't expect our imaginations to interact with them the same way.

It's All About Conflict 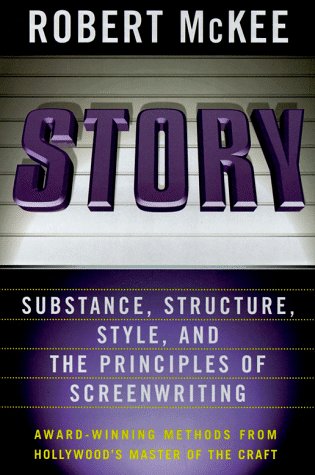 Robert McKee, in his book Story: Substance, Style and The Principles of Screenwriting, lists three types of conflicts in storytelling:

He then goes on to say that different mediums lend themselves to particular conflicts. The inner conflict deals with conflict within the character, the thoughts, emotions and beliefs that the protagonist wrestles with in his mind. McKee argues that books and the written word deal better with this sort of conflict than a medium with film because they have the freedom to explore this inner world with words, something images can have trouble doing.

Personal conflicts are conflicts we have with one another, and McKee says these are best explored through theater, a primarily dialogue-based medium of characters interacting with one another. The focus is on the relationships on the stage, not on the place and, unless through monologue, usually not dealing with the internal struggles of one particular character.

Finally, we have extra-personal. These, as the word suggests, deal with larger conflicts, man vs. the world/society/nature/etc. These are largely event-driven conflicts and therefore best shown through what only the big screen can offer: a large window into other worlds where events are played before our eyes much as reality.

These aren't cut and dry rules, and again, there are plenty of exceptions. But it is helpful to look at the strengths of each medium when pondering the role of imagination in each. 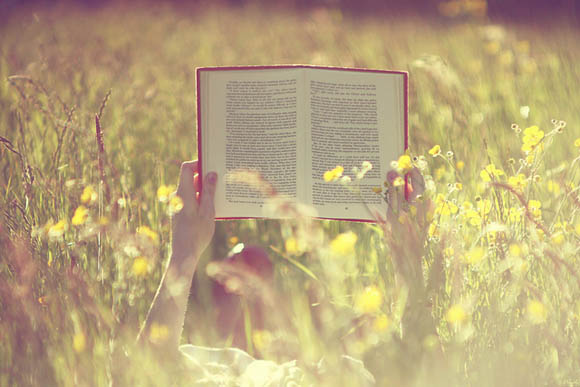 As we said before, books are really good at interacting with the internal side of humanity. Authors can place into words what is going on in the mind of the characters, going into detail what they are experiencing and thinking. However, while they can describe the environment the story takes place in, words alone cannot create it before your eyes. This is where authors rely on our imaginations to fill in the detail. You see, they don't have to offer everything in words because they know that our imaginations can fill in the cracks, creating the worlds, characters, and any other physical and visual element. They give the clues for our imaginations as guides, and it really works! This is why some people complain when a story is adapted to the movies: the world in the movie was created from someone else's imagination, not their own, so it's not the same. Frodo doesn't look as they imagined, Hogwarts didn't have those hallways, and it goes on and on.

And because their imagination is no longer in use to create the world, these people argue that the visuals of the movies stifle imaginations. But perhaps it is only in these external elements. In a similar way, books can "stifle" the imagination when it comes to the internal workings of the characters. When we read, we don't infer a lot of what the characters are feeling. And it works because we (mostly) think in words, so it's really easy for the author to tell the reader what is going on, really delving into the psyche of the characters. But we don't complain about this infringement on our imaginations, we welcome it. Why? Because that is one of the powers of the medium! 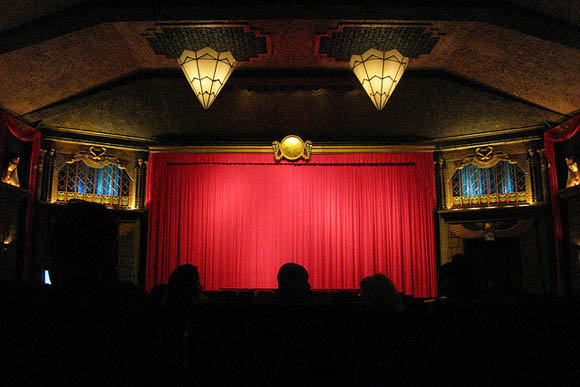 Now switch this and you will see where I'm going with imagination in film. Yes, your imagination isn't being used to fill in the landscapes, props, costumes, and more. It's all there for you to see and experience. But what is not as obvious is what is going on in the minds of the characters. Movies are a visual experience, and shouldn't rely on words and dialogue, in fact they are often inhibited when they do so. They are visual and the imaginations of the filmmakers create the visual spectacle of the external events and conflicts. But they can only suggest what is internal, leaving it to our imaginations to discover and explore the internal aspects of the story. Through the actors' performances, editing, sound, camera angles, and more, the filmmakers guide us to imagine what the characters are experiencing internally. Our imaginations are freed of creating the world so that we can imagine the internal emotions, allowing us to better empathize and step into the lives of our protagonists. We aren't whisked away to new worlds through our imaginations, but we are allowed to step into the world as a character.

So, What Does this Mean for Your Imagination?

Yes, Harry may look different, and Middle Earth doesn't match what you envisioned, but how about what the characters go through? Are you able to experience the internal conflicts without them (literally) spelled out? While you may not imagine the worlds on the silver screen, I can guarantee someone spent a lot more time than you thinking it through, making sure it was perfect to their vision. So let their imagination fill in the external events, and let your imagination take over where a book's author usually takes the wheel. Redirect your imagination towards this new end and the only inhibitions on your imagination will be those your create yourself.

Stories rely on our imagination, and I think that is part of why we love them. They allow us to use our minds to experience life through new worlds and experiences. Put your imagination to use every time you interact with a story, whatever the medium, and I can promise you won't be disappointed!

What do you think? Does this resonate with you? Or does it seem like a filmmaker trying to justify his craft when books truly hold the key to imagination? I'd love to hear your thoughts below!

[Images thanks to h. koppdelaney, Bethan, and 7-how-7]