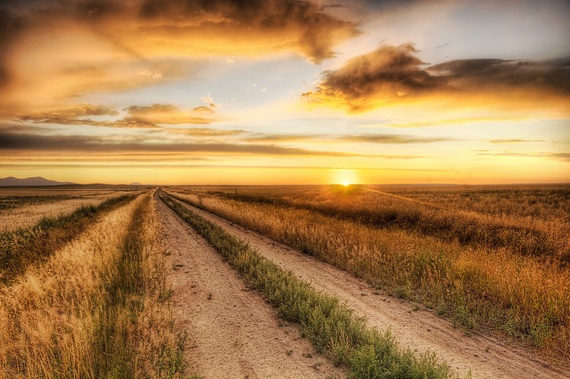 As I mentioned in the plot section of this series, Joseph Campbell concluded from his study that every myth, every story, follows a similar pattern. Each hero goes through similar steps. He called it "the hero's journey."

Now this might seem strange at first, but know that just because stories have similarities doesn't mean they are the same. Like I wrote in the genre post, these similarities actually help us uncover deeper meaning within the story.

So what does the hero's journey consist of? Well, according to Campbell, there are 12:

We are introduced to the hero. This is where they live in their "normal" life, although usually something isn't quite right, leading to their later adventure.

2. The Call to Adventure

The hero is given reason to leave his ordinary world, his old life. The hero begins to face his journey.

3. Refusal of the Call

Either the hero, or someone close to the hero, expresses uncertainty and hesitation, trying to avoid the call.

4. Meeting with the Mentor

The hero encounters a mentor, usually an older, more experienced character, who gives the hero advice, training, and possibly equipment needed for the journey.

Hero finally leaves the ordinary world and sets out into the new world on the journey.

The hero must find who his friends and enemies are as he undergoes various challenges in the new world.

The hero and his allies prepare for the major challenge.

Near the middle of the story, the hero must face death or another fear.

The hero now possesses a "treasure" from facing death.

The hero must complete the adventure, bringing the reward back. Might contain a chase scene.

One last moment of sacrifice is required, the hero must face death again and be reborn. Usually this event brings some resolution.

12. Return with the Elixir

The hero comes home again transformed, now having the ability to transform others as well.

So does that make a little more sense? Can you see how that fits in with most stories? If you're interested in reading more about it, there  is plenty more at The Writer's Journey, where Chris Vogler has done a lot of work supplying a more in-depth look at this process.

But how does it work with movies? Well, just take a movie and see how it fits. Again, like the genre, see what is similar and what is different. If for some reason there isn't a mentor character, could it be that the mentor is actually within the hero himself? And if so, doesn't that show us that the filmmaker believes any knowledge we need can be found from within?

Each film may not explicitly have each stage, but it's usually there, and it is always intriguing to see why the changes are made if there are any. They don't even have to be in this order, so it's interesting to note why things may happen in a different order as well. 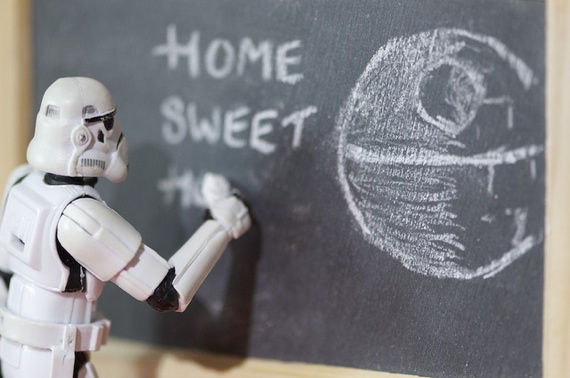 Let me go ahead and do an example using Star Wars Episode IV. It's pretty easy with this film because it draws so heavily from other myths.

You see, it's not too difficult! And by breaking it down like this, hopefully you are able to notice parts of the story you hadn't before, or at least how parts are related to one another.

Do the same thing with a movie you watch. Write out the 12 steps and where each one lands in the story. Then come back and write something you noticed from doing this in the comments.

(Images thanks to Stuck in Customs and Kalexanderson)