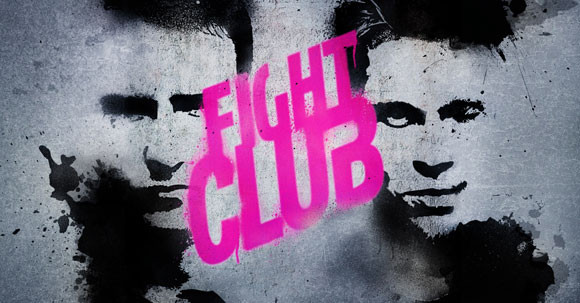 Found on many "greatest films" lists, this 1999 work has already had people talking for 14 years, so it should be easy enough for us to discuss for an hour or so. There's a good chance you may have already seen it, but hopefully that means you'll be even more prepared to talk about it!

So grab some popcorn, pop in the DVD (or stream it) and get ready to discuss it Jan 26th. Let me know if you want to join so I make sure you get an invite to the Hangout! Again, unfortunately Google Hangouts can only hold ten people at a time, so the first ten to RSVP will get in and I'll make sure to broadcast the discussion so the rest can watch and comment live as we go.

If you missed last weeks first discussion on Pulp Fiction you can check it out here. Hopefully it will give you an idea of what we're doing and get you thinking of some questions to bring to this one!

And if you want to get the latest updates on which films we’ll be talking about and when, make sure you subscribe to the email list! You’ll be taken to another page, and just make sure to click the check box for “Film Discussion Updates” to get these invites straight in your inbox.