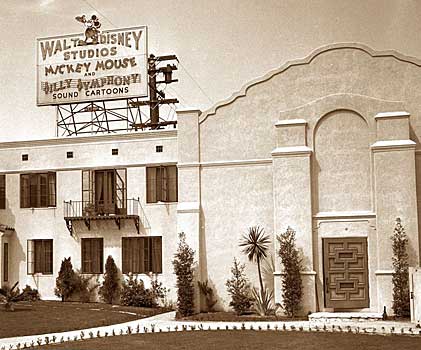 My roommates and I are embarking on a journey: We are going to watch every Disney animation film, in chronological order.

This journey was sparked over breakfast one morning, as we expressed a wish to go back and watch the old Disney movies that defined our childhood now that we've graduated from college and have "nothing to do." As we thought more about it, we realized how cool it would be to actually watch all of them, not only looking at how Disney films have progressed through time, but more importantly how America's childhood has been shaped over the last 75 years. These films are so iconic for so many, that, in a sense, studying these tales will deepen our understanding of what it means to grow up in America.

Now, watching every film with the Disney logo on it would be too large a task. So we have limited our list to the feature-length films made under Walt Disney Animation Studios. You can find our reference list here.

As I write my thoughts about the films, you will see them linked to the list. (Note: I have already written about The Princess and the Frog. I will go ahead and link to it now, but expect an update to the post after I watch it again.)

UPDATE: Now that we are no longer living together (I got a new job and left my good friends!) I will continue this task on my own. Hope you are still interested!