It's that time of year where people start making their New Year's Resolutions, so I thought I'd throw out some of my own goals for the coming year. 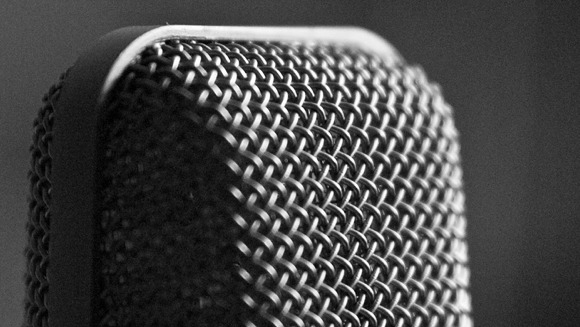 My biggest goal for 2013 is to get real-time film discussions happening. I'm planning on having live Google+ Hangouts with anyone who wants to join as we discuss important films in cinema history. I'll make sure to post each one here on my blog if you miss it and want to see what we're up to.

This is definitely the most exciting goal I have and I can't wait to get it started in a few weeks. I have a small group interested already and am putting together a list of films to start with, so if you're at all interested in joining us, please let me know. I'd love to have you! I'll be putting out more info on the blog in the next few days, so keep your eyes peeled. 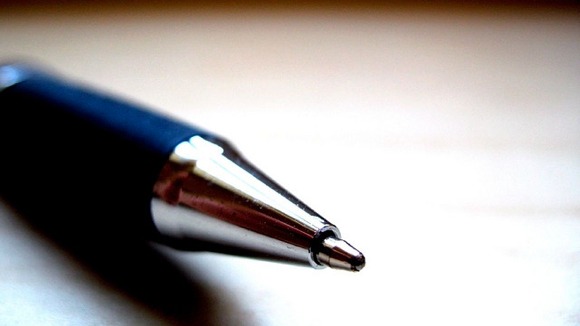 Blog at Least Twice a Week

If any of you are regular readers, you know that 2012 was not very good for me as far as how many blog posts I was able to churn out (especially in light of 2011). While part of me wants to say I will blog everyday (which would be awesome!) I realize that's one of those resolutions that will last me a week or so and then I'll be discouraged by my failure. In hopes of being a little more realistic, I want to get out at least two substantial blog posts a week.

Not only did 2012 result in less blogging from me, I also veered away substantially from my core focus: movies. While there were still plenty of movie posts, there was a lot of other stuff as well. There will still be posts about other forms of media from time to time, but I want to make sure I don't neglect discussing movies, since that is my passion.

Will I succeed in all of these? Probably not. But if I can get a more regular blogging pattern down and have at least a few discussions with people about movies I'll count 2013 a success.