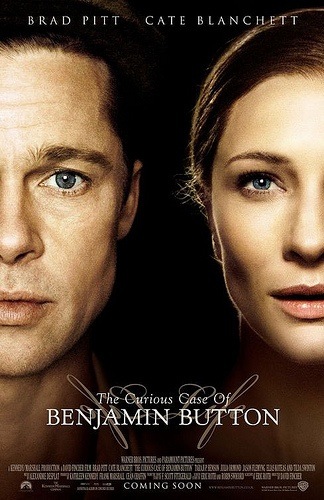 Ever seen one of those films that you feel that you could take any frame of the film and put it up on your wall? The Curious Case of Benjamin Button is one of those films for me. Every time I watch it I am overwhelmed both by the tremendous story and the stunning visuals. I could go on and on about how much beauty I experience when I watch this film, but my most recent viewing struck me differently. It wasn't the visuals that stood out to me most. It was Benjamin, and his seemingly impossible ability to be content and satisfied in any situation. Ever alone, he has every right to be angry with the world and those around him. But instead, he lives a full life, fuller than most people in the film, and seeks to both help and deeply know the people he encounters.

My only answer for how he is able to do this, is that it is his choice. He has the choice to stay bitter, upset with his disease and all of his circumstances. But because his disease is unexplainable, he never knows how much longer he has to live. As a child he is surrounded by and faced with death everyday. No one has much hope that he will keep living much longer. So he enjoys the time he has. He knows that people at the retirement home he lives at will be passing away soon, but that doesn't stop him from investing in them. He may be odd, but everyone seems to love him. 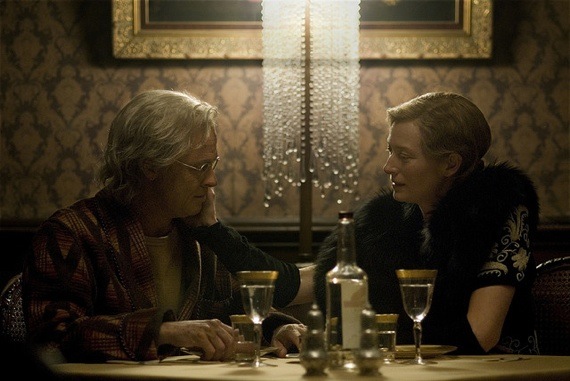 His condition also allows him to do things other children would get the chance to. When he's just a teenager, he gets to work on a steam boat because he looks old enough. However, this means it's harder for him to play with other children. He always seems to be with the wrong generation. But as he gets older and wiser, he also gets younger. The phrase "youth is wasted on the young" doesn't apply to Benjamin. He gets to be young when he can best use it. His body and his soul are going in opposite directions, but that doesn't prevent him from seeking to better his soul.

One of the most powerful scenes in the film was when Benjamin finds out who his father is, a man who abandoned him because of his condition and for causing his wife to die in childbirth. He could have been angry, allowing his father to die alone and abandoned himself. But instead, he takes his father out to watch the sunrise over a lake, one of the most beautiful shots in the film. He sees no point in staying angry for what his father did. He still acts in love and remains content. 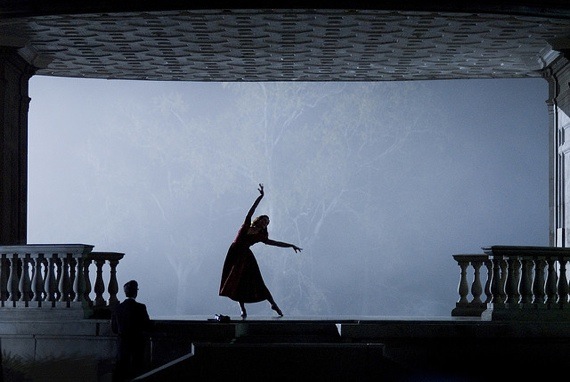 His life is by no means easy, and one of the hardest decisions he ever makes is leaving Daisy, the one person in the world who knows Benjamin and loves him for who is. But he sacrifices his own desires for her and their child's well being. He lives a life of solitude so that others can better live together. He embraces the loneliness, using it to help others. In a way, he is able to make his "curse" a gift. He is able to use what he has been given, and better others lives. And isn't this what we should be seeking to do that with our lives?

Perhaps the secret to contentedness is just that: taking whatever we have been given, and using it to love and serve others. Sure life may not be easy, but perhaps it will be fulfilling. This is a film that celebrates life in all its different aspects, and encourages us to seek that which makes us come alive. May this film stick with you as it has with me. 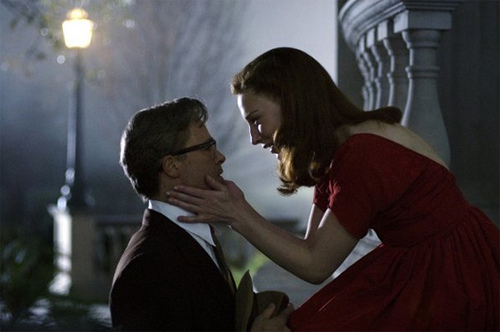